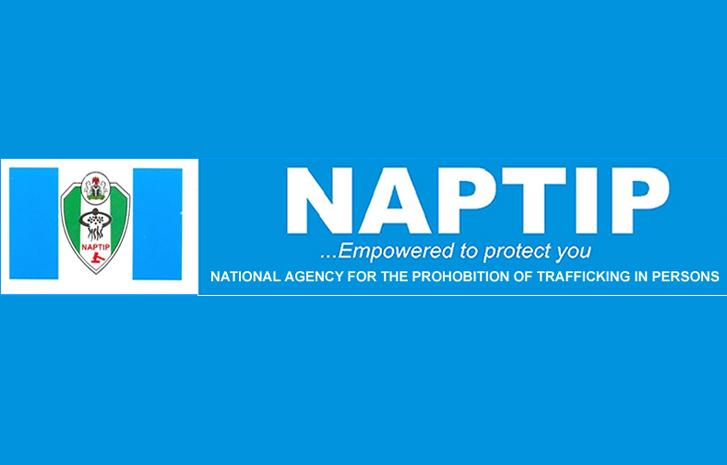 The Director General of the National Agency for the Prohibition of Trafficking in Persons, NAPTIP, Dr. Fatima Waziri-Azi, has informed that over 30 percent of girls and women between the ages of 15 and 49 experience sexual abuse in the country.

Dr. Wasiri-Azi made the disclosure yesterday at the commissioning of the United Nations Fund for Population Activities, UNFPA, funded Eunice Spring of Life Foundation, ESLF, Vocational Skills Acquisition Centre set up in partnership with NAPTIP at the Benue State Zonal Command office in Makurdi for survivors of Gender Based Violence, GBV.

Represented by the Benue Zonal Commander, Mrs. Gloria Bai, the Director General who commended UNFPA for the intervention said from available statistics “43 percent of women marry before the age of 18; 30 percent of girls and women between the ages of 15 and 49 are reported to experience sexual abuse.

“And child abuse constitutes 70 percent of reported case of sexual abuse in Nigeria. There is a significant increase in the cases of rape in the country as a whole; these victims are from the ages of 0 to 17 years,” she added.

Earlier, the Program Manager of ESLF, Mr. Tine Agernor explained that UNFPA provided funding to ESLF through the Benue State Planning Commission to work in collaboration with NAPTIP to equip the Skills Acquisition Centre.

“So UNFPA in partnership with the ESLF through the Benue State Planning Commission and also working with the State Ministry of Women Affairs are deeply committed to see to it that GBV is eradicated totally in Benue State.

“The idea is that NAPTIP has a shelter and the skills unit is the critical component of the rehabilitation. But because the NAPTIP Centre had gaps in terms of equipment UNFPA came in to fill that gap. And the funding they provided was used to purchase equipment.”

The Director General of Benue State Planning Commission, Mr. Sam Unum, represented by the Director, Technical Cooperation, Mrs. Iember Dagih, commended the UNFPA for being in the state since 2009, and taking the lead in offering support to the government and populace through such interventions.

“We must also commend the Benue First Lady, Dr. Eunice Ortom who has been everywhere touching lives in all the sectors both in capacity building, GBV challenge and providing aids to the needy as well as the physically challenged.”

The Commissioner for Women Affairs and Social Development, Mrs. Tabitha Igigir represented by Mrs. Magdalene Andor, expressed concern over the implication of GBV on womanhood stressing that NAPTIP had been of great support to the Ministry as many survivors of GBV were always handed over to NAPTIP by the Ministry.

NAFDAC Destroys N515.73m Worth Of Unwholesome Products In North East

How Nigeria can meet her water needs — Ale

Repentant Boko Haram Insurgent Should Be...