Home Politics Buhari’s Ministerial Nominee From Rivers Who Had His Secondary School Certificate At 30 Once Accused Of Engaging In Cultism, Threatening To ‘Deal’ With Journalist
Politics

Buhari’s Ministerial Nominee From Rivers Who Had His Secondary School Certificate At 30 Once Accused Of Engaging In Cultism, Threatening To ‘Deal’ With Journalist 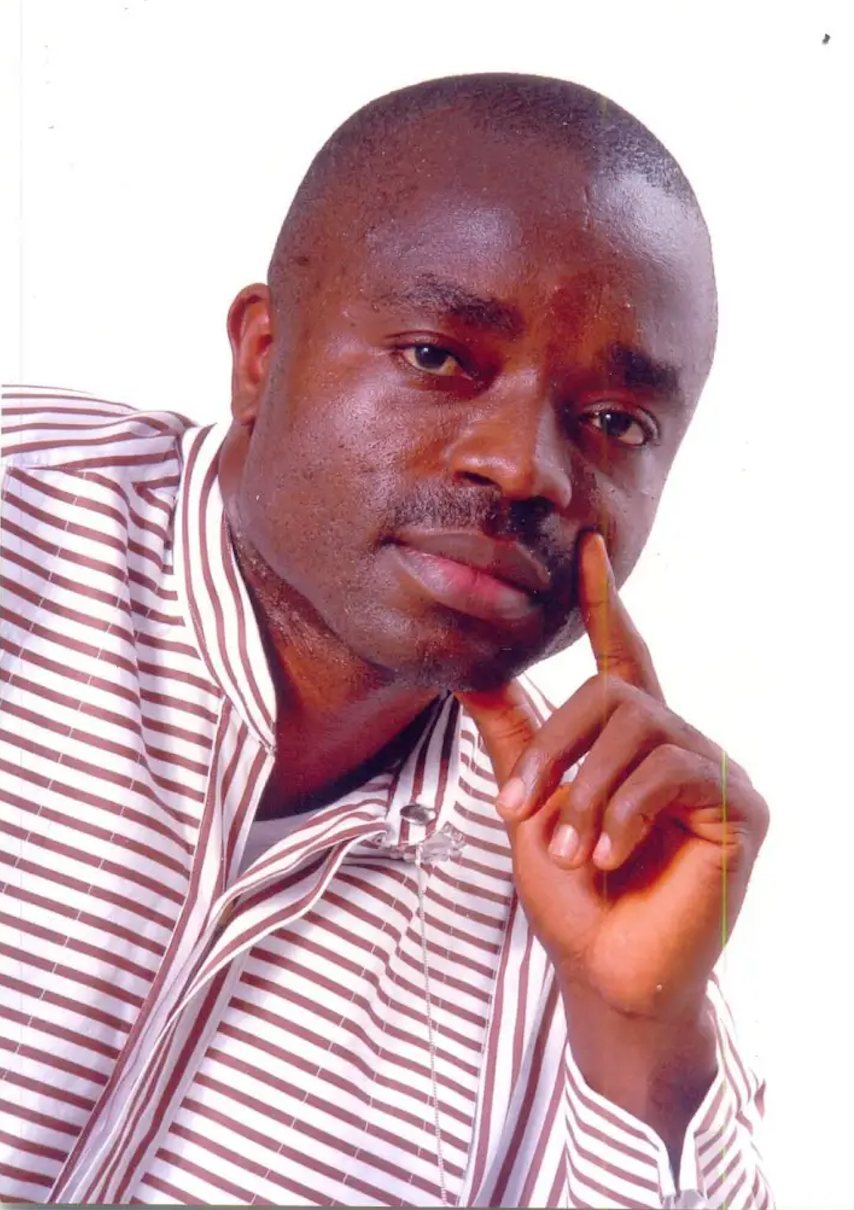 The nominees are expected to replace former cabinet members who resigned to pursue their 2023 ambitions.

However, their appointment is subject to the confirmation of the Senate.

One of them is Udi Udom Odum, a former chairman of Abua Odua Local Government Area of Rivers State, who has been accused by residents of being a member of a cult group.

In 2014, gunmen believed to be Greenlanders attacked Udi’s ancestral home, shooting sporadically with property worth millions of naira destroyed.

He was said to be a member of a rival group called Icelanders, hence the attack on his community.

Items destroyed by the attackers were a provision store allegedly owned by Kitoya Odum, a younger brother of the former council boss, vehicles and several houses.

“The chairman is one of the Greenlanders. He is a known cultist. From time to time, the chairman appears, wearing bulletproof vests and carrying AK-47 Rifle. In response to his unfortunate conduct, on Wednesday, 11th June, 2014, some armed youths, believed to be the rival group-the Greenlanders moved through a neighbouring community-Emilaghan to his village and destroyed property worth millions of naira,” a resident had told a local newspaper in the area, Agenda Crew.

The newspaper further accused him of threatening its reporter when he was contacted to react to the allegations.

“I do not have time to talk to you. Contact the JTF and Police; they are in charge of security. If you publish anything about me, I will deal with you,” he was quoted as saying.

It was also learnt that Udi’s reign as council boss was characterised by cult-related violence and incessant killing of innocent people.

Udi, who was born on July 24, 1972, got his first school leaving certificate from the State School, Ogbema, in 1986, according to TheCable.

However, it took over 10 years before he got his National Examination Council (NECO) result in 2002 after he attended the Government Secondary School, Egbolom.

In 2009, he bagged a BSc degree in management from the University of Port Harcourt and was excluded from the National Youth Service Corps (NYSC) scheme in 2011.

He, however, went on to obtain a postgraduate diploma in management, also from the University of Port Harcourt, in 2012.

Odum was in 2015 accused of involvement in pre-election violence aimed at disrupting Nyesom Wike’s governorship campaign in Abua/Odua LGA.

According to TheCable, Wike, the then governorship candidate of the Peoples Democratic Party (PDP), narrowly escaped death as he was caught in a cross-fire between armed hoodlums and security operatives in the LGA.

“I enjoin the police to fish out those behind this dastardly attack. I tell you, we know those who are involved in this. We shall go after them. They will not get away. The commissioner of police must have to find out those that carried out this attack this afternoon,” Wike was quoted as saying at the time.

“You cannot do that here when I have come to Abua to campaign and come to Port Harcourt to rest. They must face justice.

How Buhari Regime On 3 Occasions Ignored UN's Requests To...

Buhari Is Tired, Abandons Duty At 5pm Daily Even If...

Nigerian Military Should Carpet-Bomb Bandits’ Forests, Trees Can Be Replanted...

Ize-Iyamu Says Edo Election Was Neither Free Nor Fair, Vows...

Ogun people have been scammed —...