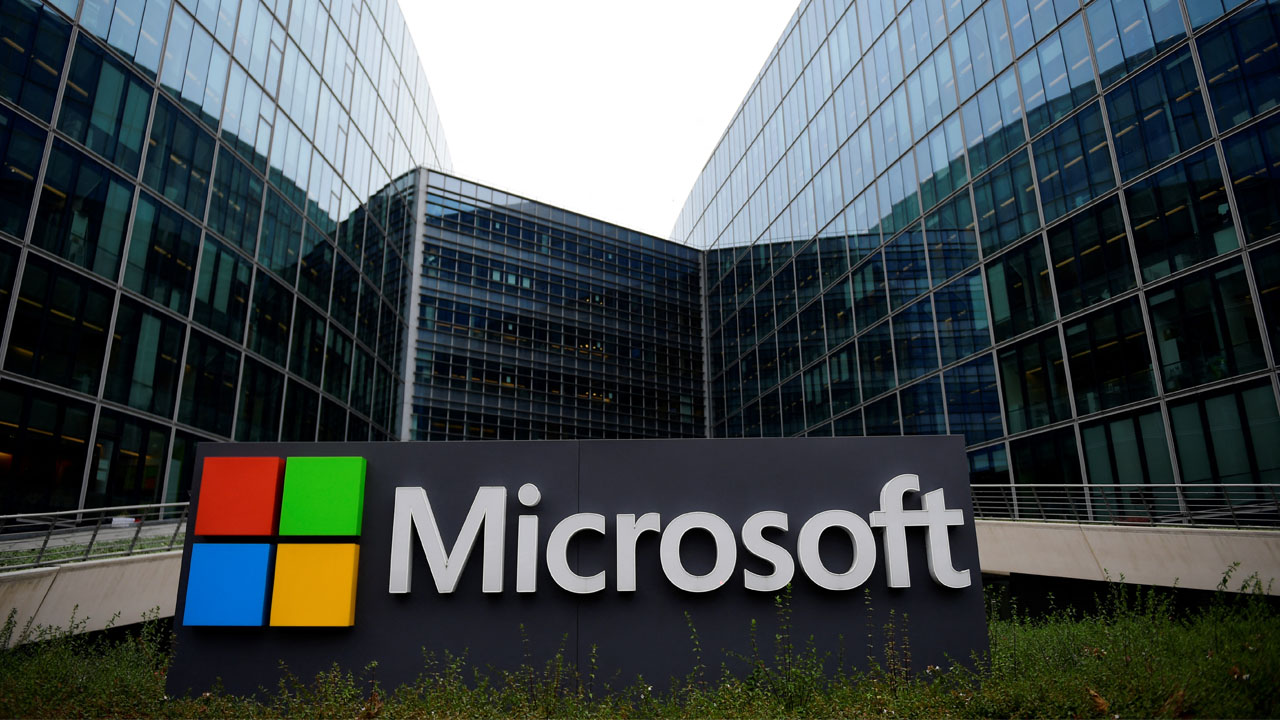 American technology firm, Microsoft, has unveiled 10 new technologies expected to simplify life activities for the people.
Microsoft Chief Executive Officer, Satya Nadela, disclosed this at the Build Conference 2022, where he said the new are “coming together as a powerful platform” to help developers.

He also touted the company’s Azure OpenAI service during the company’s latest quarterly earnings call in April, describing how the service helps “companies like CarMax turn customer reviews into customized content for shoppers.”

According to him, Azure Machine Learning’s “number of monthly inference requests increased 86 per cent year over year with companies like PepsiCo using the service to predict which products are most likely to sell.”

For starters, Microsoft introduced ‘Dev Box’, its new cloud service for developers with ready-to-code workstations that allow coders to focus on work instead of workstation configurations and maintenance.

Since Dev Boxes are hosted in the Microsoft Cloud, they work on all Windows, MacOS, Android and iOS devices, and also on all major web browsers, giving developers an option to not be bound to a physical PC, and rather, “spin up a virtual machine (VM) and provision it automatically in the cloud, reducing limitations and delays,” Nadela said.

The CEO said that Microsoft is offering Dev Box in a private preview starting Tuesday, with the cloud service going public in the “next few months.”

The dev kit comes alongside a mini-desktop PC, though it won’t be available as a retail product.

Buhari Says Many Nigerians Have Short Memories, Insists His Government Cleaned Up PDP’s Mess, Responded To Kidnapping, Banditry, Others Promptly

If the CAC shocks you, it’s because you deserve happiness

Parler App Stages Comeback Online, But Still Not In App...