Governors Nyesom Wike of Rivers, Seyi Makinde of Oyo and Samuel Ortom of Benue were all at the Olusegun Obasanjo Presidential Library, Abeokuta on Monday.

They had visited the Balogun Owu to consult him over the 2023 presidential ambition of Wike, in company with a former Cross River Governor, Donald Duke and others

Addressing newsmen after the meeting, Obasanjo revealed that Wike had called to inform him of his presidential ambition, saying he only wished him well as he is no more in partisan politics. 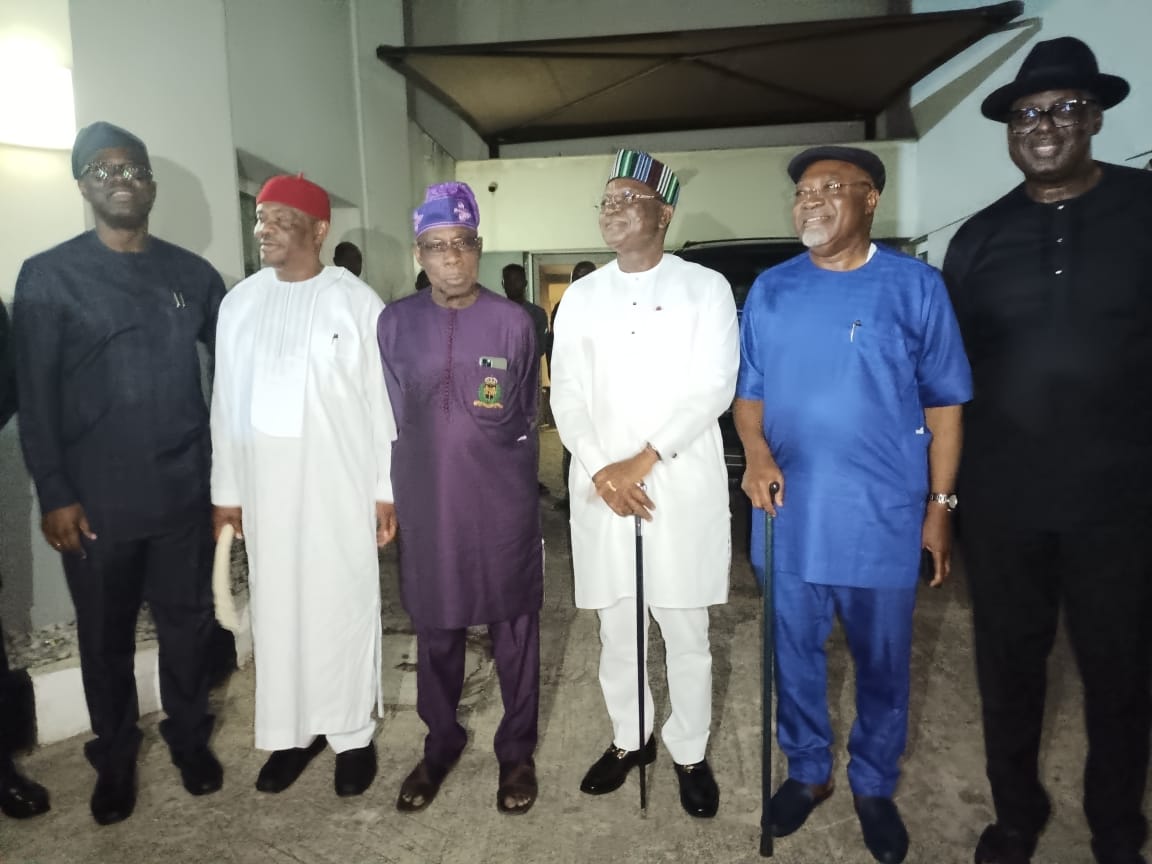 However, Obasanjo said he would not cease to be a politician if it has to do with the welfare of the people.

He said “Of course, Governor Nyesom Wike as a presidential aspirant expressed to me the desire and of course I made the point that I have always made that, I have ceased to be a partisan politician.

Buhari's Attorney-General, Malami’s Ministry To Spend N4.4billion On Prosecution Of...

Bill to scrap NYSC at second reading in House of...

Why I want APC to remain in power for long...

How Tinubu Convinced Ex-President Obasanjo To...