A party source disclosed that the postponement of the primaries was as a result of the sharp disagreement between the camps of the Senator Francis Adenigba Fadahunsi, the incumbent Senator and Gbenga Onigbogi, another contender for the party’s Ife East Senatorial District.

Yara gathered that at the Ile-Ife venue of the senatorial primary election, the incumbent Senator, Fadahunsi was already coasting to victory when trouble started.

According to them, “Trouble started when the former Osun State PDP caretaker Chairman, Hon Sunday Bisi, and Diran Odeyemi entered the election premises with Onigbogi. Suddenly, the thugs in their entourage began to fire gun shots to scare away delegates. 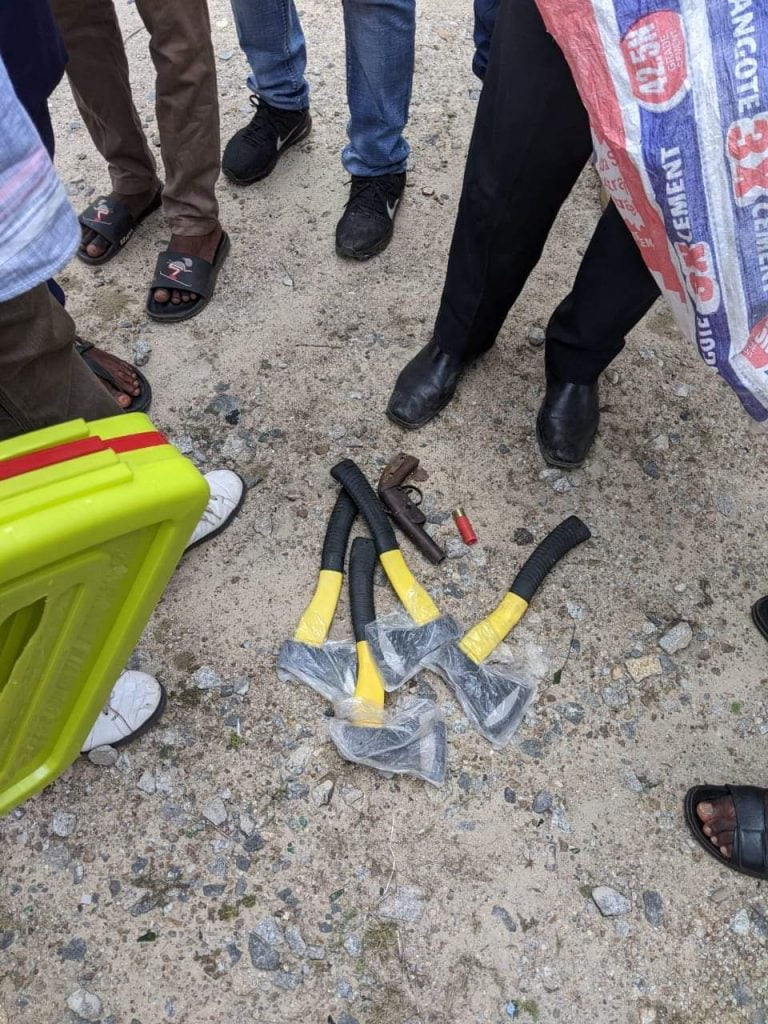 “Onigbogi surprisingly came into the hall, having sensed his electoral defeat, claiming that all his delegates have been scared away by the gun shot from his entourage.”

They also alleged based on the chaotic scenes at the venue of the primary election, the electoral officer declared the postponement of the election indefinitely.

The source also alleged that the postponement was announced on the instruction of Sunday Bisi who made several calls in the presence of all the contestants.

“Hon Gbenga Onigbogi and Sunday Bisi were hell bent on the postponement.

“To our chagrin, the electoral umpire postponed the election indefinitely based on no reason,” the source said.

A source in Onigbogi’s camp, however, debunked the information, alleging that the violence was orchestrated by Senator Fadahunsi and his supporters. 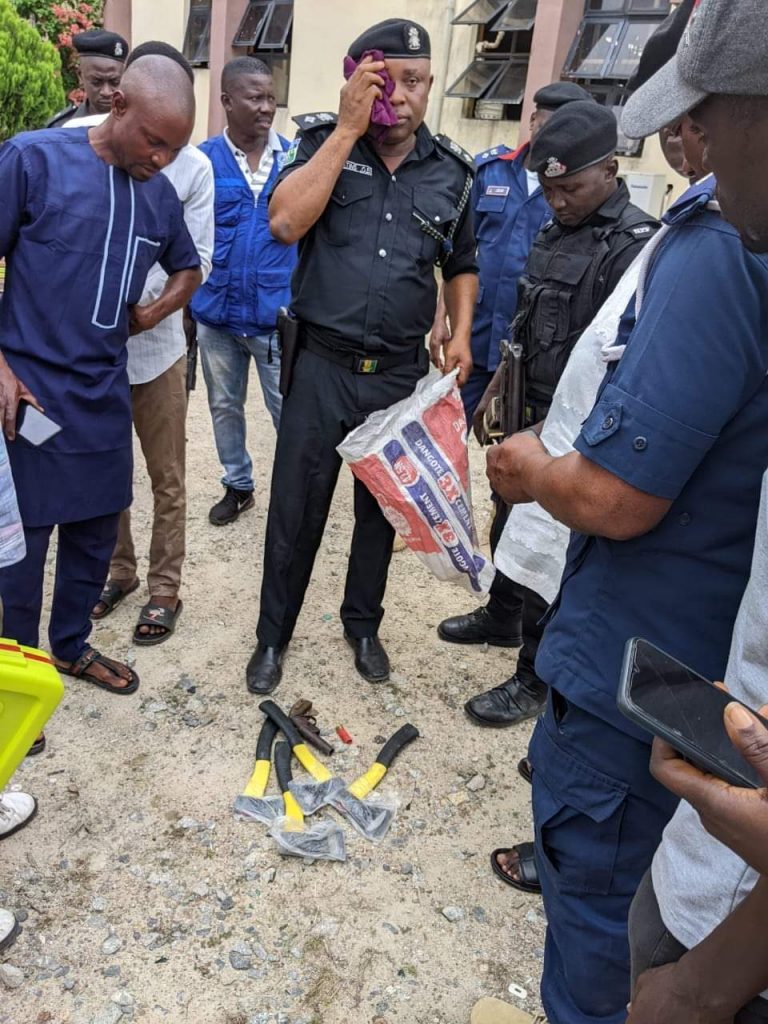 He urged Senator Fadahunsi to calm down and submit himself to democratic principles of the party.

“Fadahunsi should come to the realization that the new laws guiding conducts of party primaries now are unique and different from what he might be used to as a person. It is difficult to bulldoze the delegates through the barrels of guns and machetes.

“As it is, the good people of Osun East, especially the party’s delegates have decided to embrace Hon Gbenga Onigbogi as their face at the 10th Assembly this time around,” he claimed.

The Osun State Police Command has also confirmed that its men on Monday recovered dangerous weapons from some political hoodlums at the Ile-Ife venue of Osun East Senatorial primaries of the Peoples Democratic Party (PDP).

Police Public Relations Officer, Yemisi Opalola confirmed the recovery of the weapons, which included a gun, axes and others.

“One of the senior police officers at the scene sighted a man chasing another party man with dangerous weapons and he pursued him and recovered a bag he was holding.

“The contents of the bag turned out to be a gun, axes and other dangerous weapons,” Opalola said.

The Divisional Police Officer, A Division, Ilesa, Mr Martins was also physically assaulted during the violence.

Reno reacts to reported attack on military base, says bandits...

Biafra: IPOB's Nnamdi Kanu Declares Death Upon A Choice Of...

Biafra: Nigeria Has Tried Too Hard To Frustrate Igbos, Says...

Rotational Presidency Could Be Equal To...