Home News Why I Never Did My Research On Prince Harry, Royal…
News

Why I Never Did My Research On Prince Harry, Royal…

Meghan Markle has revealed why she never felt the need to do some research on her husband Prince Harry and the royal family before tying the nuptial knot.

The Duchess made the disclosure in her bombshell interview session with Oprah Winfrey while responding to a comment by the talk show host about finding out about the royals before marrying into the family. 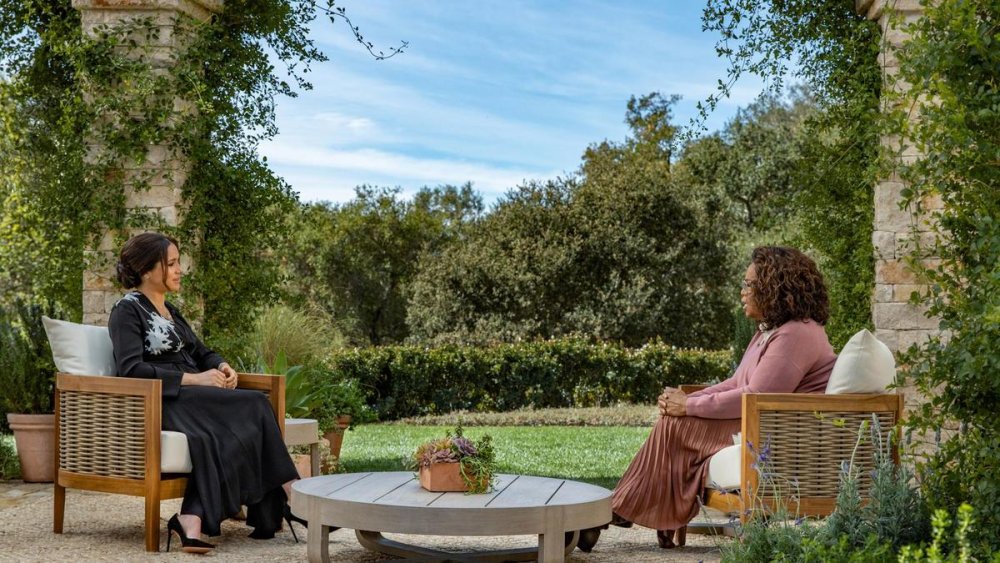 In the video of the interview (obtained by AllNews Nigeria), Winfrey said, “Everybody who gets married knows that you are really marrying the family too. But you weren’t just marrying a family, you were marrying a twelve-hundred old institution.”

“You were marrying the monarchy. What did you think it was going to be like?”

Responding to the question, Meghan stated, “I would say I went into it naively because I didn’t grow up knowing much about the royal family.” 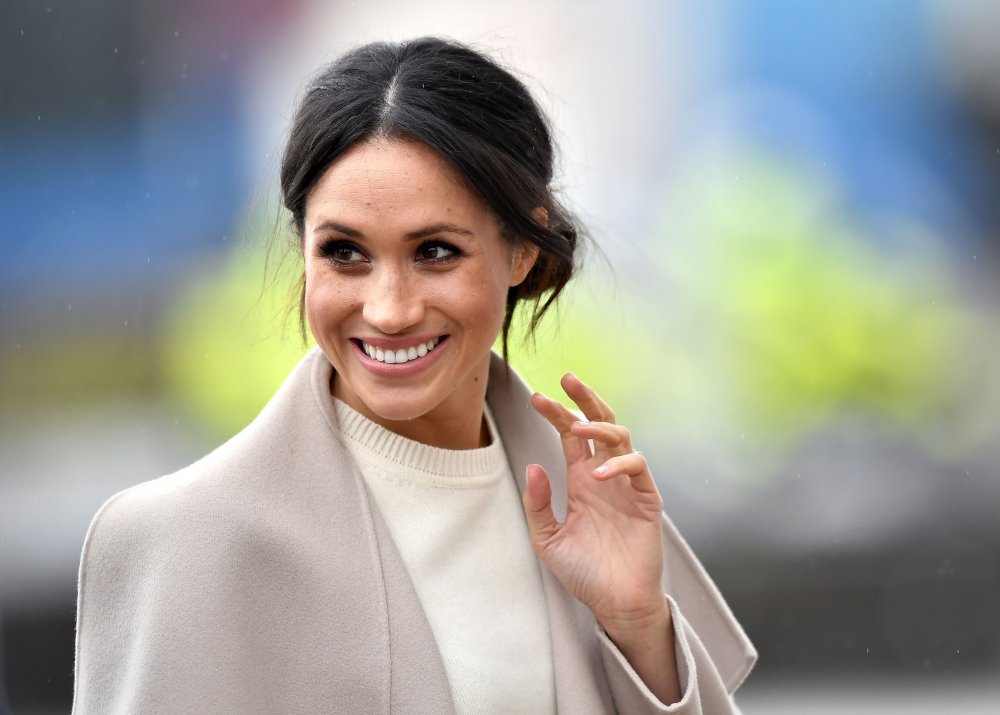 “Now, I can say yes, a very famous one. But my mum doesn’t even know that.”

Winfrey interjected by saying, “But you should be aware of the royals and if you’re going to marry a royal then you would do research about what that would mean.” 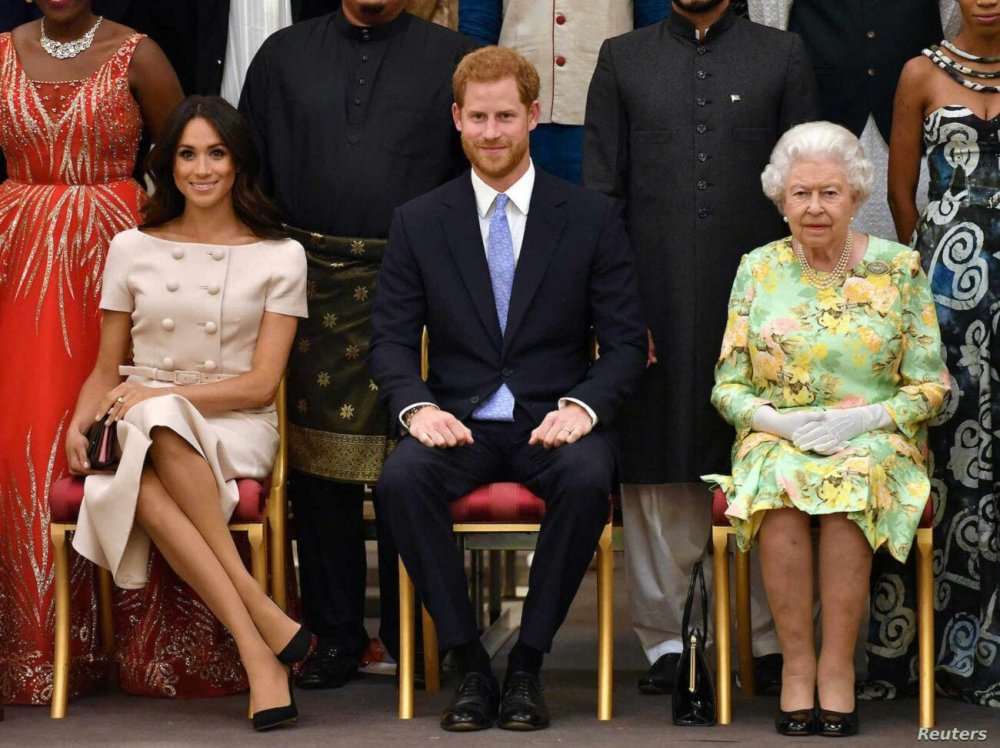 Still probing, Winfrey asked: “So, you didn’t have a conversation with yourself or talking to your friends or thinking about what it’s like, what it would be like to marry a prince, who is Harry. Who you had fallen in love with and what it would mean to be a part of that family. You didn’t give it a lot of thought?”

Meghan chimed, “We thought about what we thought it might be… I didn’t fully understand what the job was, right? What does it mean to be a royal?” 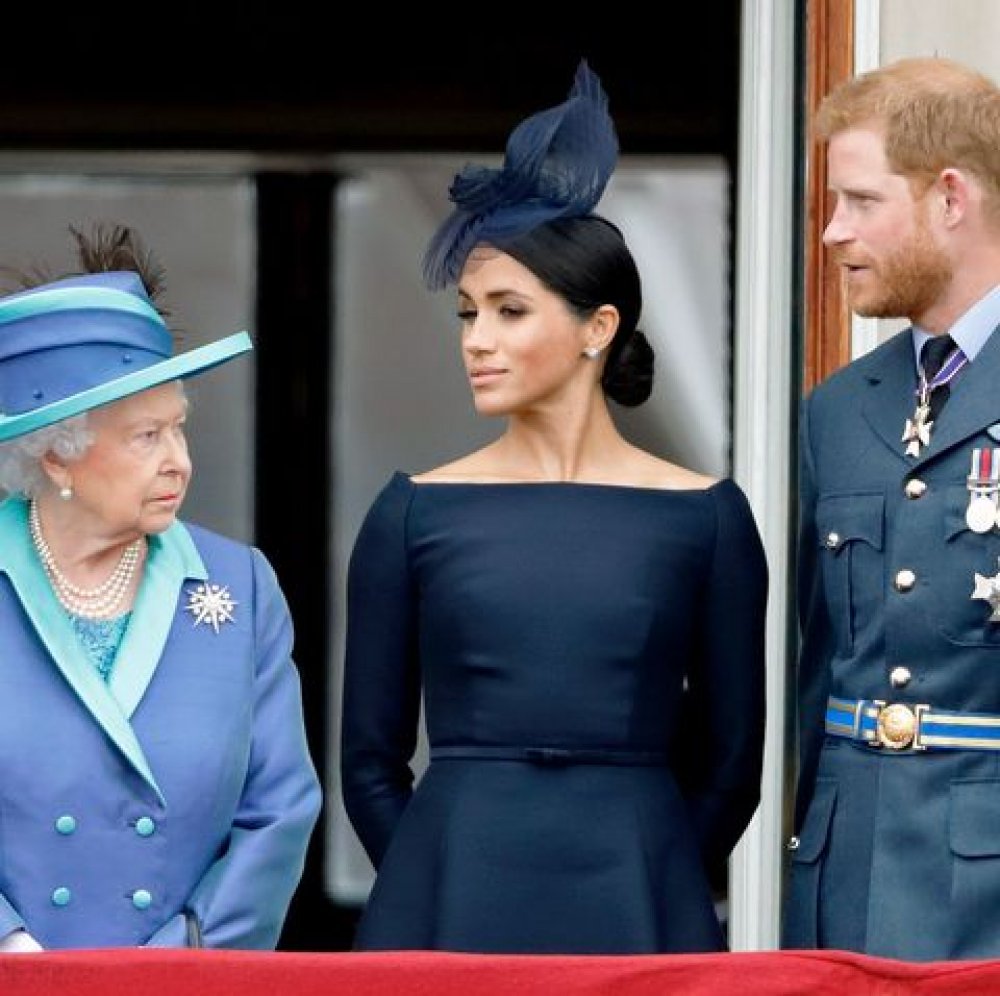 “What do you do? What does that mean? I know that he and I were very aligned on cause-driven work. That was part of our initial connection.”

“Uhmm, and what we talked about at the beginning of our courtship… But I think there was no way to understand what the day-to-day was going to be like.”

“And it’s so different because I didn’t romanticize any element of it. But I think as Americans especially, what do you know about the royals? What you read in fairytales.”

“You think it’s what you know about the royals, right? So, it’s easy to have an image of it that is so far from reality.”

Why Nigeria is recording improved economic performance, by FG

#EndSARS: 'We Will Resist Any Form...